Blah to "I don't see gender"

OK folks, I have to vent a bit. Nothing new to see here if you're familiar with gender work and please feel free skip ahead to my school board posts if that's why you're here.

I follow Tim Ferriss off-and-on for inspiration and productivity ideas (more off than on). A recent episode caught my eye because it mentioned grief [23:12]: https://tim.blog/2019/11/07/qa-with-tim-on-wealth-legacy-grief-lyme-disease-gratitude-longevity/

The link to The Tail End is a great find, so gratitude for that.

However, something else caught my eye: 'My response to the oft-voiced opinion that I “need more women on the podcast.”' [1:16:24]

Here's my problem with that oft-trotted-out excuse.

It isn't about the final number of men vs women vs non-binary folks in the outcomes. It's about the unconscious biases that lead to that outcome which are left unaddressed, because of a refusal to even realise or acknowledge they exist.

Anyone who tries to say they're unbiased, about pretty much anything, is full of shit. Everyone has biases. It's up to each individual to become aware of and examine their biases, and then work to determine whether these biases get in the way of anything, and if so, work to change them. This blog was created, in part, to document my biases. Awareness is the least we can do.

Ultimately Tim Ferriss can do whatever he wants on his podcast, learn from whomever he wants and so on – that is his right and I'm the last person to tell someone else how they should live their lives. He is also an inspiration for me in other ways – his work with mental health and physical health are beacons of hope to many, and his perspectives on work and productivity are quite interesting. (I don't know enough to say more about those except that I think generally he's an alright person.)

But saying "I don't see gender" is a big red flag, and usually equivalent to "I don't even know I'm biased." To put it in a judgey way, I think this excuse is just super lazy; to put it more compassionately, I think it is a disservice to Tim and his audience (and others who trot out the same old unexamined excuse) that these biases go unexamined because, in terms of outcomes, they are probably missing out.

(Of course there's the bigger issue of a whole industry having unexamined biases which will make this post too long.) 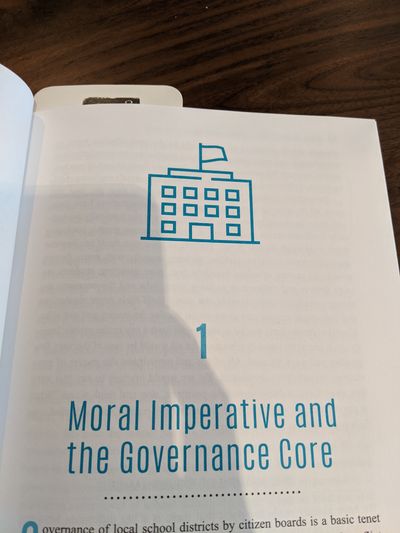 Why I opposed consulting on closing QEA 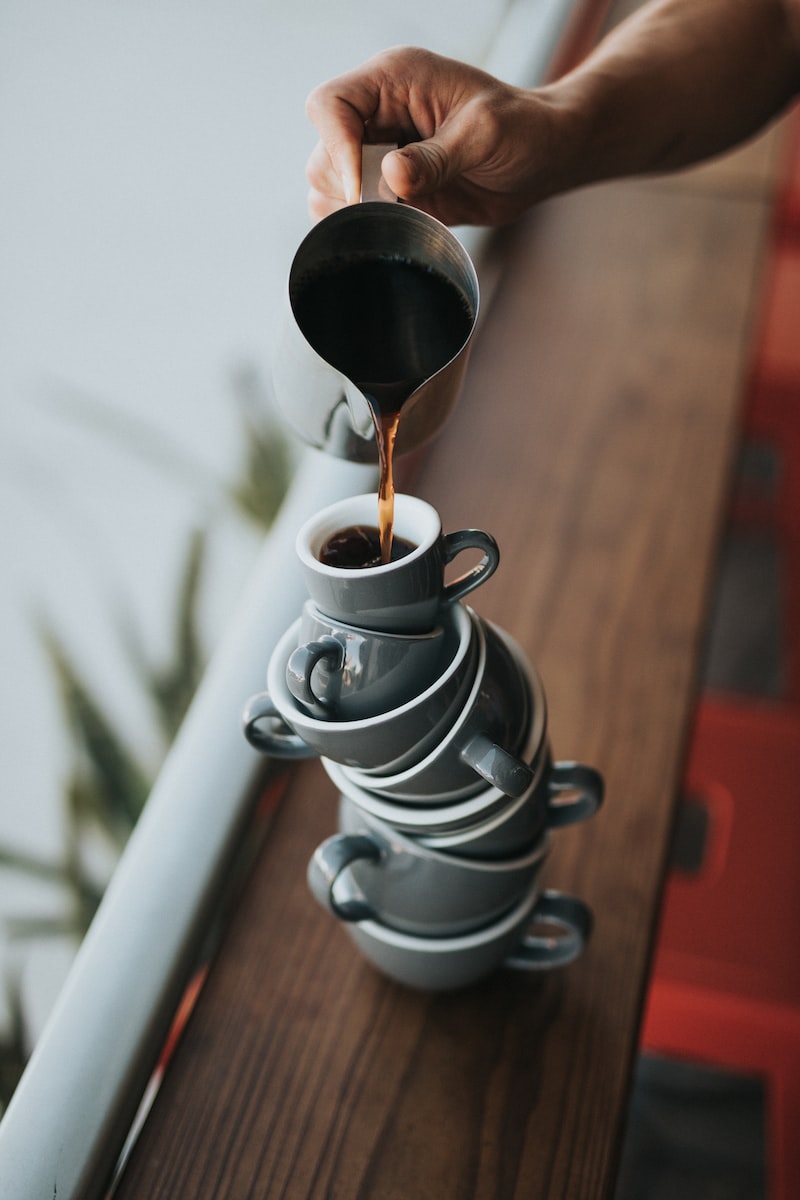 If I could talk to my twenty-year-old self, I would tell her this: Girl, it's going to be tough, but we'll get through it. I don't need to...

What it means to be inclusive