Mr Fishtron made an intriguing comment to me recently: "you don't seem driven in any of the things you do." After the initial shock and defensiveness, I got thinking.

What is drive, defined?

Who is successful and looks driven?

If it's a matter of appearance, will it serve me and my loved ones to appear more driven?

Here are the truths that come up strongly for me:

I'm working my ass off.

I'm exhausted most of the time.

I don't know what else I can give up to work harder.

So it's not a matter of simply working harder; there's an element of working smarter as well, toward a goal. You have to have a goal to be driven.

It might have had to do with a comment I made: whether I get elected isn't in my control. As in, I can do everything within my power and still not get elected. In my learning, that's letting go of the ultimate outcome and focusing on what is in my power, which is a helpful discernment to let go of any resentment and other feelings that don't serve me. He mentioned mutual friends who worked hard to get elected in swing ridings. One of them had said, "If you want to be elected, you just do whatever you need to get elected."

But there are things I'm not willing to do to get elected. That makes sense, right? I refuse to compromise on values. I refuse to sacrifice any more of my family time. This makes sense to me.

Is it a matter of sacrifice? Am I not sacrificing (or appearing to sacrifice) enough to achieve this goal?

I've sacrificed my earning power to take on campaigning - and you have no idea how many hours I've spent in therapy on the topic of untying self-worth to my income.

But then, will sacrificing these things actually help me achieve? A woman of colour who is "success-driven" doesn't get the same kind of applause as a white man who is "success-driven." When a white man sacrifices family time for work, it's expected - he's the breadwinner and how else would the family get fed? When a mother sacrifices family time, how could she abandon her duties at home? Think of the children!

Besides the fact that it's impossible. I got up at 6am to try to clear my thoughts, do some work, and write this post. The kids were up at 6:15 and almost immediately started fighting. I had to get up every five minutes to break up a fight. Sometimes I can't wait to pay someone so I can sacrifice my family time.

Conversely, does it look bad to be balanced? Why is it a bad thing?

I have no answers today. I'm just tired. 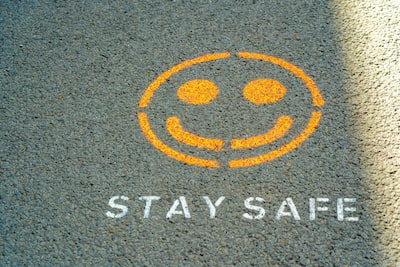 Others from family life