I've been reading Adolfo Capoferro's Gran Simalcro as preparation for my rank exam. It's... interesting. Besides the technical statements on swordplay, he also makes assertions that would raise eyebrows if read in today's context. Let's read!

I've been reading Adolfo Capoferro's Gran Simalcro as preparation for my rank exam. It's... interesting. Besides the (very good) technical statements on swordplay, he also makes assertions that would raise eyebrows if read in today's context. So let's read!

Note: I'm a super newbie in reading HEMA texts so I can't comment on the effectiveness or appropriateness of the translation and editing of Jared Kirby, but one of the first things I noticed was that he left all of the fencing terms in the original Italian. If I hadn't picked up fencing at Duello I would not be able to follow the text (though to be fair I probably wouldn't be reading it in the first place). This is certainly not a beginner-friendly book. Maybe if I'm feeling rich I'll compare different translations later.

Chapter 1 discusses the notion of "fencing" in general. He extolls the virtues of being armed and trained to fence – integrity, beauty, elegance, honour – personal safety being left out – compared to other forms of violence and asserts that it is the "most natural" form of exercise because of the length of the blade (somehow). Like I'm sure many of his contemporaries did, he spends some time alluding to the higher purpose of humans (which isn't stated explicitly but I'm guessing it has to do with the Christian God), then asserts that exercise is the only way to achieve this purpose. Yet, artillery/arquebus are OK in his eyes because they also help "achieve victory" (para. 20), and the only reason I could guess is that his patron the Duke may have just purchased some such weaponry.

Chapter 2 describes the why of fencing. The chief purpose is defense, Capoferro says, and good defense is achieved by keeping enemies far away with a pointy sword. Fencing is also a matter of exercise; it is not enough to simply talk about it (resonates with this Chinese proverb: 紙上談兵 "talking war on paper (only)" leads to disaster). He asserts here that swords are "natural" though they must be of the correct length. My eyebrow went up a little at the natural part – everything feels natural when you've had enough practice – but they are fully raised in Chapter 3, but I'll get to that later. Chapter 2 is only 8 paragraphs long. It's so short, I think, because he believes it is very obvious, and given the time period and martial culture it was written in, it is probably true, much like the car culture of today is taken for granted. 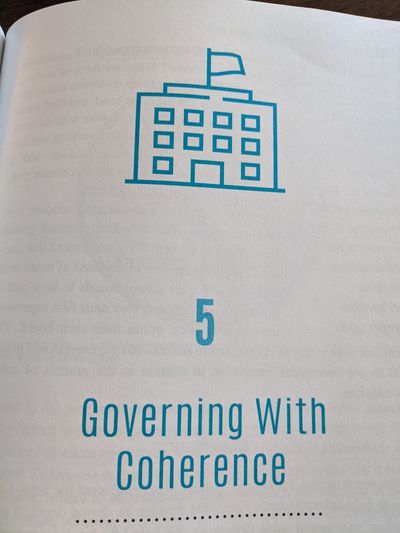 The process of talking something through 'til everyone is happy

Others from let’s read 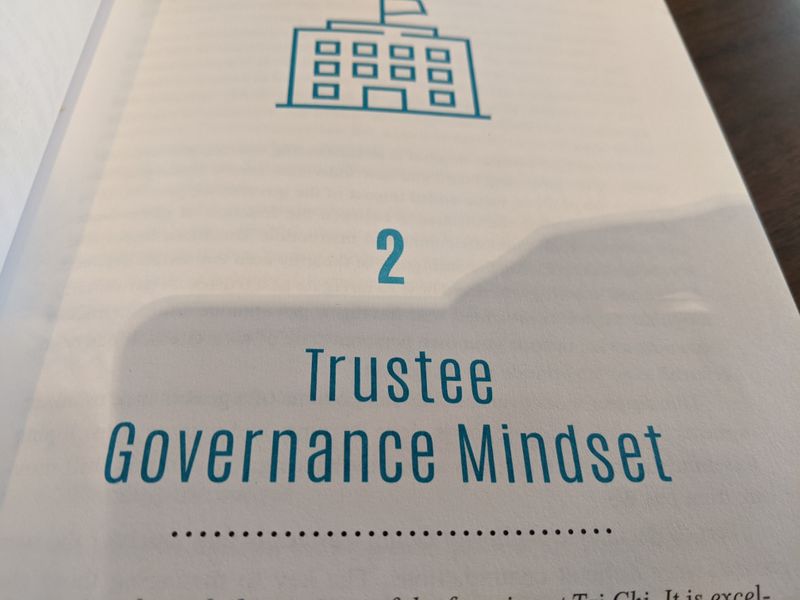 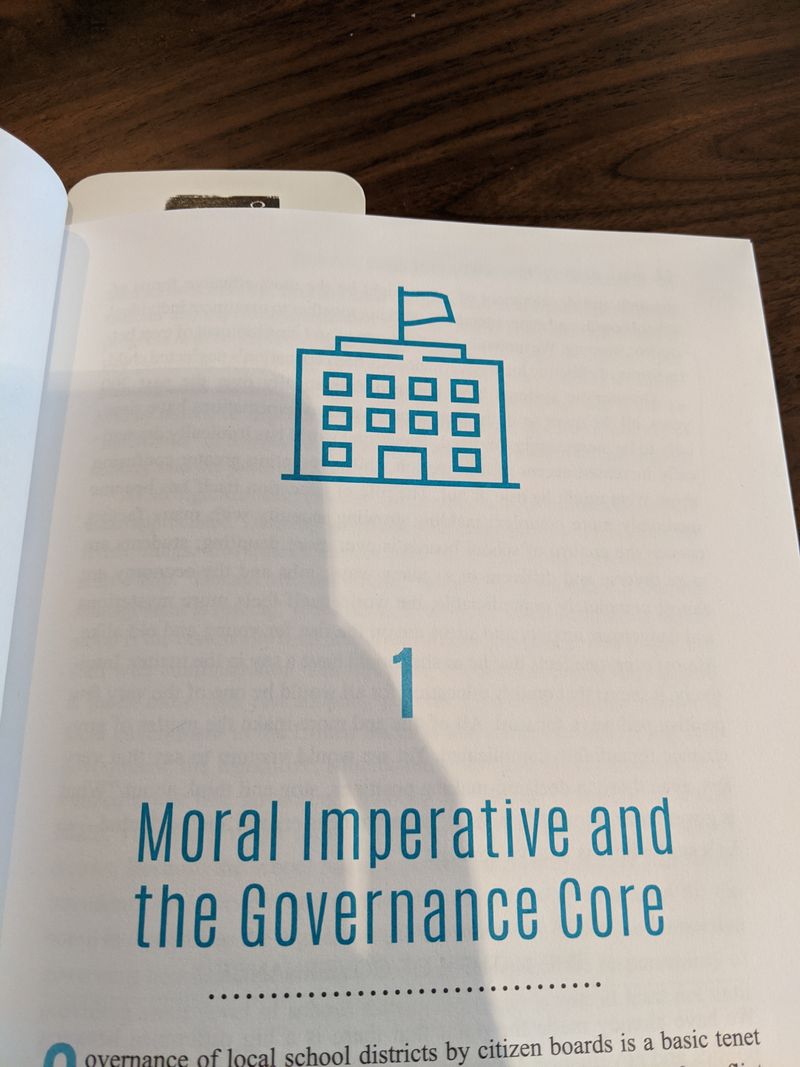