Two days ago, with days left in the candidate nomination process, Vision's mayoral candidate Ian Campbell dropped out of the race. Vancouverites have a lot of feelings about it, not unexpectedly—Vision has been a major party in Vancouver, likely most well known for the bike lanes and very tall buildings that have been put in during its tenure. This wild affordability crisis is often pegged on Vision as well, and I don't think the critics are entirely wrong. (I just also think that critics should be, but are often not, equally vocal about the provincial and federal government, who share a lot of responsibility for this mess).

Anyway. My point for this entry is an observation about the reactions I got as a progressive candidate: you must be cheering, if not out loud then on the inside. The downfall of one progressive candidate or party is good news for the rest of you still on the field, right?

If the end goal is for each of us to gain personal power, then I suppose that's not untrue.

But if the end goal is to build a better city by bringing together diverse voices, then no. It was a sad day for Vancouver, especially for those who've been in the margins for so long.

It's a signal for those of us left on the field to work harder and bring out the voices who are missing from the table.

Swearing at Mr Fishtron, a postmortem

Others from civic politics 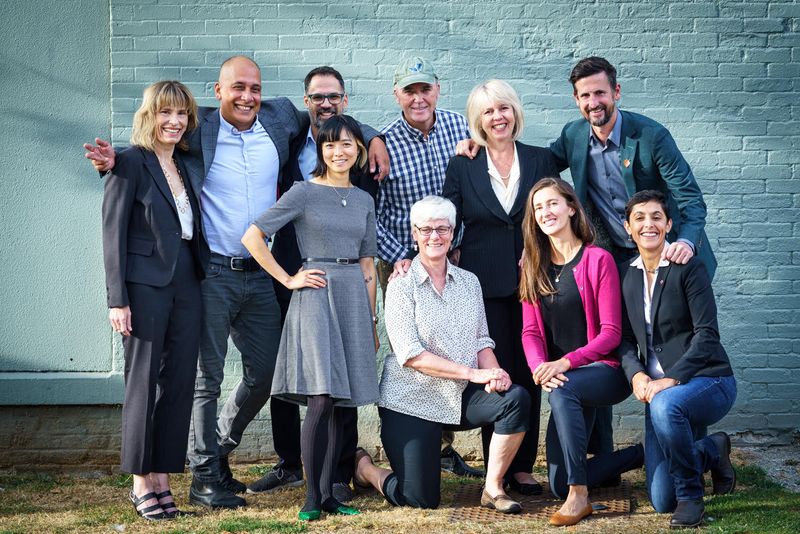